Get to know Steve and see what others are saying 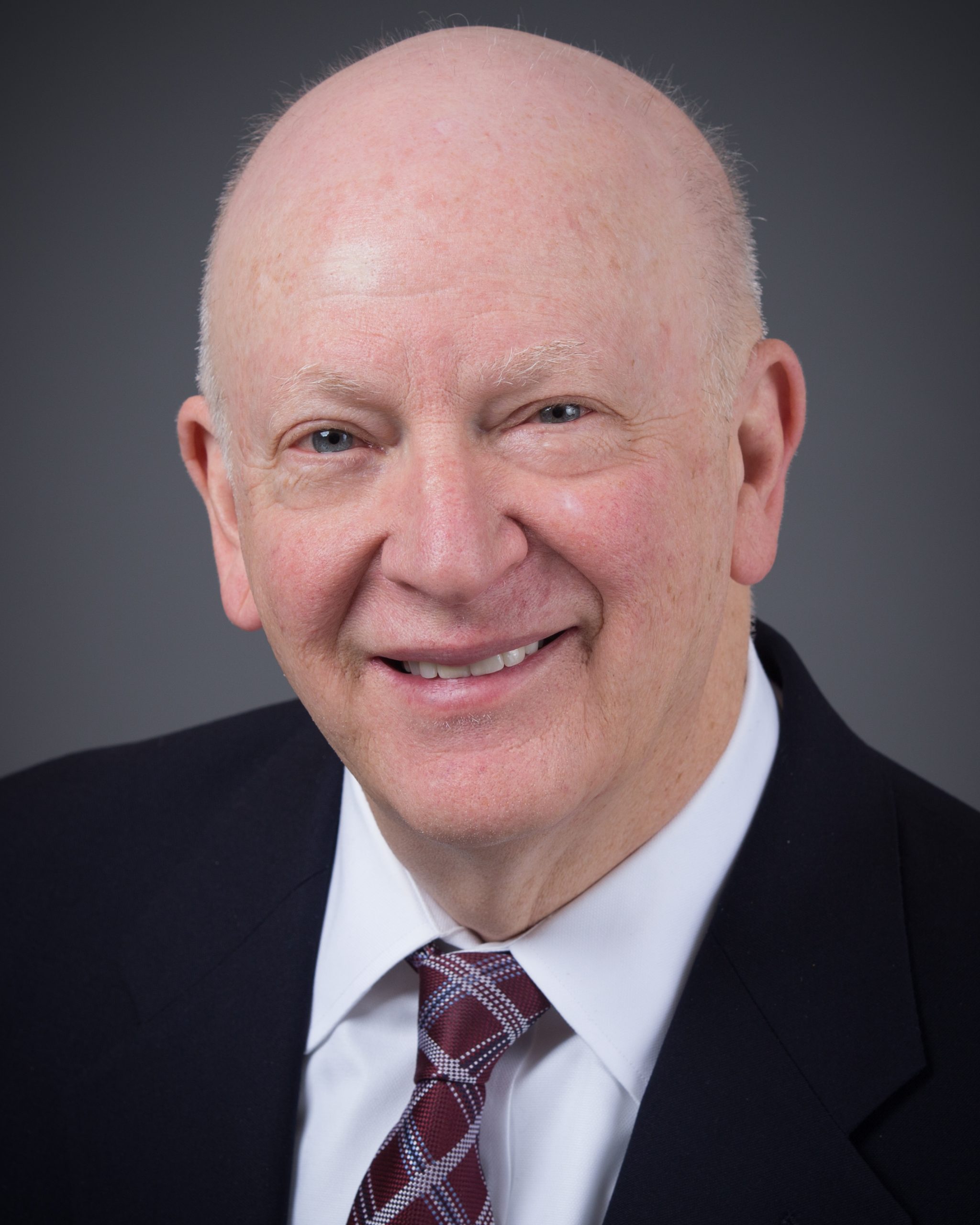 Steve Weinberg has spent his life selling and helping others sell better, more and faster. At the height of his career, Steve led the Accuity sales team to new sales accomplishments for twelve years. Accuity is a British-Dutch technology company that provides anti-money laundering and electronic payment solutions to financial institutions and corporations.  While at Accuity as a salesperson and simultaneously as a manager of a team of salespeople, Steve closed the largest sale in the company’s history. Steve sold products to Apple, Microsoft, Amazon, eBay, PayPal, Google, Facebook, Costco, Nike, Silicon Valley Bank, Intel, Prudential, Wyndham Worldwide, General Motors, Coca Cola all of which were not previously customers.

Steve has over three decades of leadership experience in sales, including Vice Presidencies at Dun & Bradstreet Software, AC Nielsen, and as a Senior Manager at Deloitte and Touche.  He was the President of a payroll software company.

He is an expert at building, guiding and sustaining high caliber sales, and creating exemplary standards in account management.  While at Nielsen Steve led the transformation of a salesforce, of 270 client-service professionals plus 280 support people, that was drastically reduced by a voluntary early retirement program from a primarily male, non-sales-oriented team to a diverse, professional sales organization. Steve also achieved record high in revenue with a 29% increase to $240 million.  He was also effective in creating a strategy to effectively compete against a technologically superior offering.  At McCormack & Dodge Steve successfully transformed the salesforce from product specialists to multi-product territory managers. Steve led many sales kickoffs and introduced formal sales training at several companies.

A few of Steve’s awards and recognition:

Steve currently serves on the Board of the Mental Health Association of Greater Chicago and previously was a public library Trustee and Treasurer for ten years.

Steve earned a Bachelor of Arts with a major in Economics / Business Administration from North Park University, Chicago, IL and a Master of Business Administration from the Loyola University of Chicago in the evenings while working full-time. Steve has taught Economics as an adjunct professor in the MBA programs at North Park University in Chicago and Lake Forest Graduate School of Management in Lake Forest, IL.  He is married and has two adult children.  Steve is an avid Chicago Cubs, Blackhawks, Bears and Bulls fan.

Get In Touch With Steve

Companies Steve has sold to 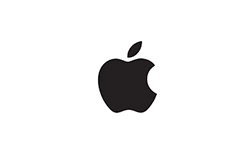 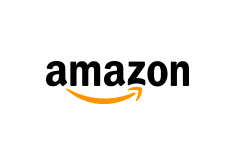 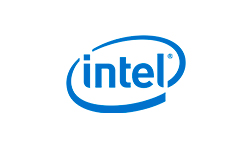 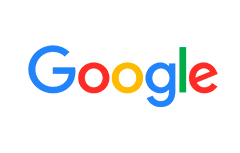 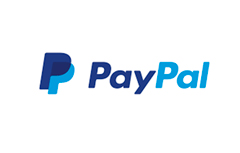 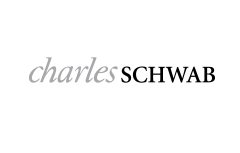 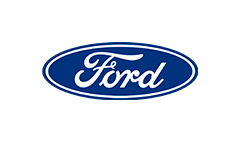 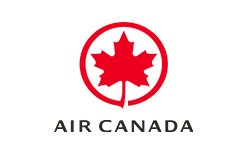 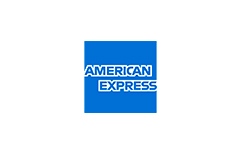 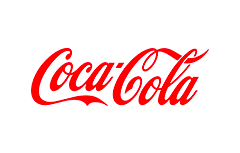 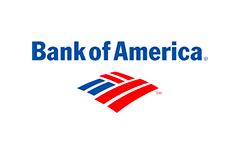 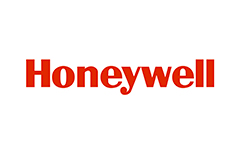 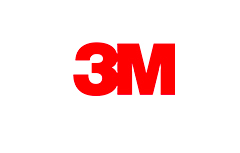 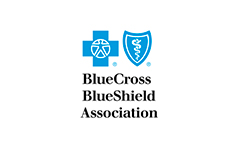 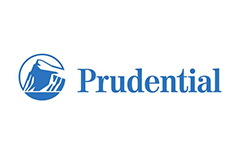 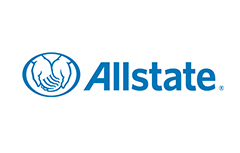 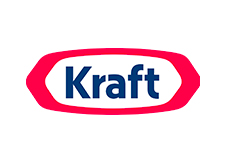 GET STEVE’S HELP FOR 60 MINUTES

Get Steve’s Help for 60 Minutes – and get a whole lot more clarity, direction and strategy.