Is it OK to Be a Quota Sloth? 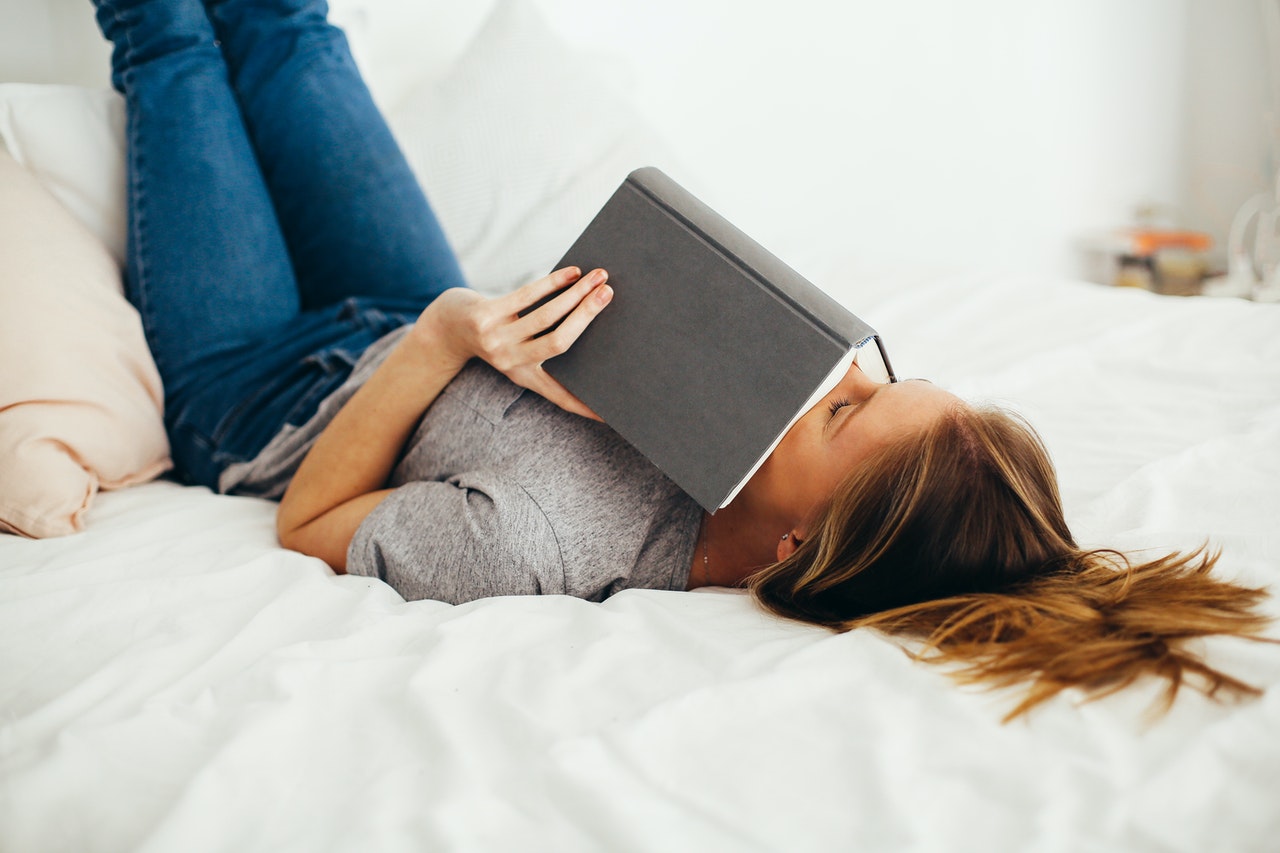 A “quota sloth” is a salesperson that does not focus on the tasks necessary to fill a pipeline of prospects at all stages. Quota sloths are usually capable salespeople and may be ahead of quota at various points in the year, but then either just focus on closing business or slack off. I managed salespeople that rode the fluctuating wave of being over quota and then under quota and then usually panicked at the end of the year to achieve their sales target. They often failed to do the tasks that are necessary to close sales consistently, month after month, either because they are focused on only the active deals in the pipeline or they do not care to work on business development, which may include cold-calling, email campaigns or using social media to develop more leads. Some salespeople disdain the business development activities, and as a result, become quota sloths. Instead of business development they choose to work on active deals because there is already interest from the prospect and they do not have to worry about people handing up on them or not returning telephone calls and emails.

They usually do not achieve their January and February sales quotas because they have emptied most of the opportunities in their pipeline at the end of the prior year. They may achieve their sales quotas for March and April, have a few deals that may close in June and July, and their strategy is to drain their pipeline dry by closing whatever they can from September until the end of the year. If none of the opportunities that they were working on encountered any unforeseen issues they believe they can close most of the deals and have a strong Fourth Quarter and achieve my sales target.

But, opportunities rarely close as the salesperson originally envisioned. They did not anticipate that a prospect would be acquired and the large opportunity would be placed on hold for the foreseeable future. They also counted on closing the sale at a hospital and were surprised that they selected the competitor. And, another opportunity they were counting on closing this year has slowed down due to the hiring of a new Chief Executive Officer who is reviewing all outstanding capital expenditures because the company is not meeting its financial forecasts. The salesperson may consider the situation just unusual bad luck that they should not have anticipated happening. They believe they can still achieve their quota, but they may need to offer some deep discounts to incentivize some prospects that are still “on the fence,” or are early in the process.

Most salespeople want to be one of the sales leaders in the company and be called out each month when the quota achievers are announced. And they enjoy being recognized with the other sales achievers at the formal annual sales awards’ dinner. But unfortunately, they fail to recognize that in order to be successful they must work on the complete sales funnel, not just the prospects that are have shown interest. Their behavior sometimes will cost them their job, as many companies do not tolerate below quota performers.

Some quota sloths do not alter their behavior to be consistently successful and believe they can find another job in their industry, as most companies have difficulty finding good salespeople and they have a lot of contacts. But they need to go through the job-hunting process: applying, interviewing, being selected and then going through on-boarding and product training. That could take 3 or 4 months and they may not have a sales territory until April 1 of the next year.

The quota sloths should have worked on developing more leads and doing a better job of qualifying the leads that they may have received from the company website and the trade shows. I have heard some sales trainers say that “cold calling is a waste of time,” but it is often necessary and should be part of the salesperson’s toolbox. They also need to work on developing leads through email campaigns, especially with the templates that may have provided by the company’s marketing department that included press releases on the new product offerings. And now more than ever the salesperson needs to learn how to use social media, especially LinkedIn.com to identify the best prospects to contact.